Through a crazy series of events, I had the gift of being a speaker at TED2012 as part of a session called “The Classroom,” which also included incredible people like NH Teacher of the Year Angie Miller, science teacher extraordinaire Aaron Reedy, Rafe Esquith, Bill Nye the Science Guy, sex educator and author Al Vernacchio, storyteller Awele Makeba, and STEM advocate/materials scientist Ainissa Ramirez, whose claim to fame was not only her great talk but also that she used a blow torch on the TED stage.

The TED Conference was an amazing experience, and you can read a summary of my talk on on world building on the TED blog.

Photo by James Duncan Davidson and courtesy of the TED blog

The video of my talk hasn’t been uploaded to TED’s website yet, but back in the fall of 2012, the folks at TED-Ed contacted me with an  idea. Would I be interested in adapting my talk on world building so that it could be animated as a TED-Ed lesson for use in the classroom?  I agreed to give it a try, and we spent the next year going back and forth, sharing drafts and revisions and ideas. The TED-Ed team is serious about putting out videos that rack up lots of views, so they actually have a team of screen writers who work with educators to include “key terms” for searches in many of the videos. It was a fascinating process.

Finally, this winter, we wrapped up revisions and animator Avi Ofer took over, creating a storyboard to show how he planned to bring the lesson to life with images. I recorded the narration, and once it was approved, Avi finished the animation. This is the result:

One of the most interesting things about all of this has been the reaction from viewers. The video has gone a bit viral since it was posted, with more than 700,000 views in about a week. I love that so many people are interested in the concept, and their comments about how they’re using the video – writing novels and screenplays, developing video games, and creating backgrounds for role playing games – have been so interesting to read. I love that about the internet…the way we share something with a particular purpose in mind, but then people end up seeing other value and sharing it with those circles as well.

If you know someone with a great lesson to share on TED-ED, or if you’d like to nominate yourself, check out the details here.

1 Reply on “The making of a TED-Ed video” 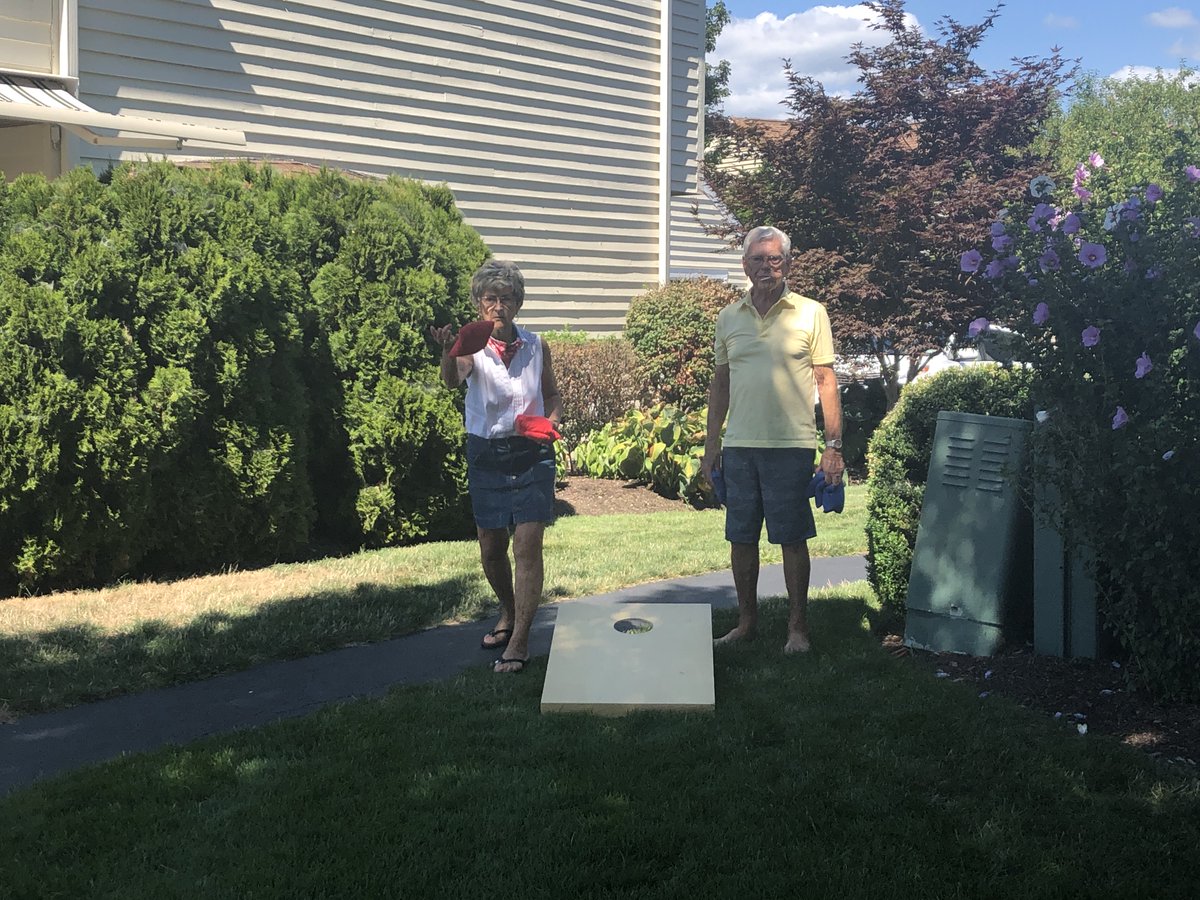 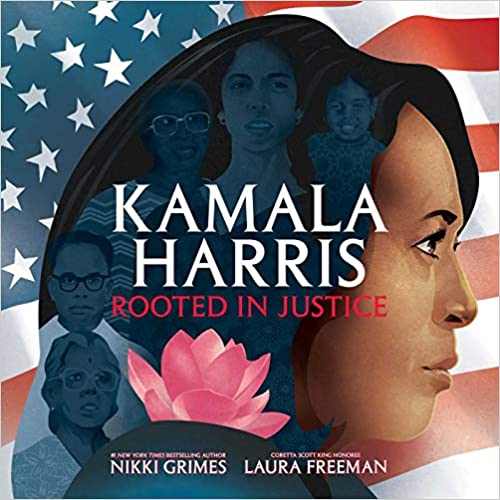 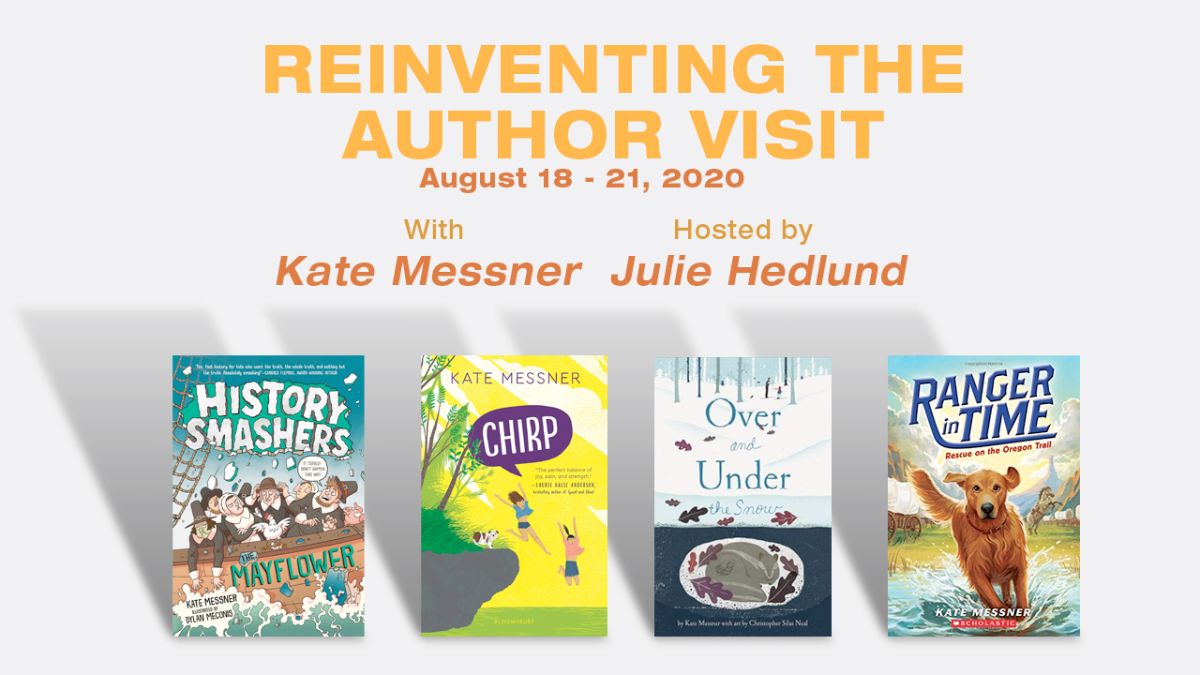 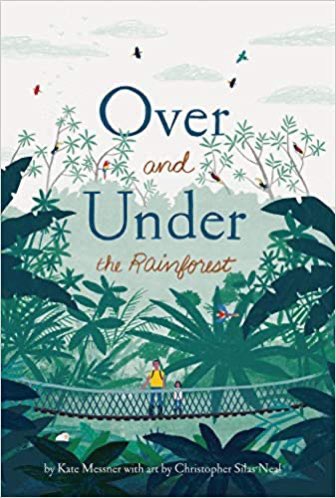