Guest author Cynthia Lord is back today with Part 2 of her mini-lesson on plot!  Part 1 is here, in case you need to get caught up.

Beginnings. Now that you have imagined your characters and set up your plot, what is the ideal place to begin?  You can think of it as the day things change. But some stories have more than one moment of change. Which one gives your story the fastest start?

Let’s go back to our plot sentences from Monday. Here’s mine:

Ethan wants to win the Battle of the Books State Championship, because he wants to feel valued at home and school, but a group of reluctant readers on his team stand in his way.

In my story, when would that whole statement show up?  It would be at the first meeting when the teacher arrives with those reluctant readers in tow. That’s the moment when we have both wants and the obstacle together, setting the path of the story. If I can get that moment into the first chapter, that’s the fastest start.

But as a reader, we want to care about Ethan before those new kids walk through the door (so we don’t empathize with them, instead of Ethan), so I would back up from that moment a little to connect the reader with Ethan, and end the first chapter with those new kids arriving.

Maybe I would begin with Ethan setting up the room with the new books for this year and excited for another chance to win.  As his team comes in, he talks about last year’s defeat and we see a glimpse of him feeling vulnerable about that loss and why it’s so important to him that they win this year.  So readers will care about Ethan and invest in his desire to win first. And then the teacher arrives with the new kids. That would produce a strong, fast start.

Middles:  There is a Danish proverb:  Bad is never good until worse happens.  That quote is the key to middle plotting.

The main part of your story will show your character trying to get what he wants and deal with his obstacles.  But the tension has to go UP in the story, not down.  So things can’t get better; they have to get more complicated.  One difficulty will compound another, and that increases tension. That’s what makes the pages fly by.

In real life, it would be lovely if Ethan took those new kids under his wing and helped them to become better readers.  But our real-life goals are not our goals in fiction.  In real life, we don’t want conflict. We want everyone to be kind and forgiving and patient with each other. But in fiction, that makes for a boring story.

So in my story, Ethan can’t decide to help the new kids and have that be successful. He could try that, but it has to backfire or fail, because if it succeeded, things would be improving for Ethan and tension would go down. As the writer, you can’t satisfy the main character (or the reader) in the middle.

Ethan will probably have to make some mistakes or bad choices. As a writer you have to create a balance where your character can make those mistakes without becoming unlikable to the reader. Maybe the new kids don’t like being on his team. So Ethan thinks he’ll do them a favor and show the teacher they can’t do it. He assigns them the hardest books first. Now, how can that create a new problem for Ethan?

Here are two hints that my editor gave me that have helped me tremendously with middle plotting:

In every chapter, something important should change for the main character, ideally through his own actions.

I often create a simple chapter chart for my books. Here’s one I made while I was working on my novel, Touch Blue. 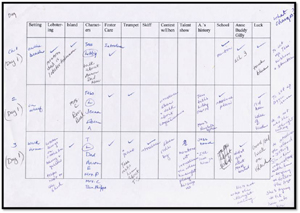 It keeps track of which characters are present (or mentioned) in the chapter, the main threads of the story, and the last column asks “What changes for the main character?” and “Who causes that change?”

Something should change for the main character in every chapter. If not, the chapter isn’t making progress on the plot, and that slows your pacing.

Then ask yourself, who causes the change?  If it’s not main character, is there a way that he can play a role in causing it to happen (even if he doesn’t mean to)?  If the main character isn’t causing the changes, the story is happening TO him, not because of him.  That makes for a weaker plot and a weaker main character.

Here are a few ways main characters increase tension and make things more complicated for themselves.

Agrees to keep a secret.

Tries to protect someone else.

Trusts someone who shouldn’t be trusted.

Overhears something not meant for him.

Blurts out something to the wrong person.

Agrees to do something he can’t do.

Gets hurt or sick

These will often come from your character’s flaws.

Every important secondary character has two jobs:  to show us another side of the main character and to increase tension.

If they don’t do both things, they really don’t need to be in the story or they should have a small role.  Again, it comes down to pacing. Having characters who take up space but don’t further the story in terms of character development and plot will deaden your pace.

Make your characters earn their place.  How do we see a side of Ethan with his brother that’s different than the one he shows his friends? And how does his brother help create conflict and increase the tension?  In revision I look at every secondary character and ask those questions.

Ends:  At the end of the book, a reader wants to feel satisfied.  The reader is a partner in the book, not a passive observer.  So the ending needs to feel worth the time and the work the reader has invested.

At the climax we find out if the character got what he wanted. Was his goal met? Sometimes the answer is yes and sometimes no. But if it’s no, there’s often a twist so the reader isn’t simply sad at the end. Maybe the character got something else?  Maybe he decided the cost wasn’t worth the price?

Most main characters will change over the course of a novel and what they wanted at the start isn’t exactly what they want at the end.  Anything can work, as long as it feels earned to the reader. But the concrete want must be addressed at the climax, because that is what the reader is waiting for.  If you don’t address it “on-screen” in fully developed scenes, readers will feel cheated. Also, be sure there is more than one likely possibility at the climax so your story isn’t predictable.

Most novels will leave some open-ended-ness with the abstract want. If you answer that too fully, it can feel pat or preachy.  So at the climax, the main character will act in a way he couldn’t have done in Chapter One, because he has made some progress. And after the climax, there’s often a scene or chapter where we witness him acting with that new understanding and growth. But he’s only taken a step; he’s not all the way there.

In a novel, it’s the glimpse of the unwalked journey ahead that keeps the reader thinking about the book and the character.  If you wrap it all up and tie it with a huge bow, there’s nothing for the reader to keep thinking about. Satisfy the reader with the concrete want and leave some openness with the abstract want, and that will give us an ending and a story to remember.

Many thanks to Cynthia for sharing this two-part post on plot!

It’s also Q and A Wednesday today, so Cynthia will be around to answer questions, along with additional guest authors Amy Guglielmo and Erin Dealey. They’ve promised to be around to respond to your questions today, so please visit their websites & check out their books!

Here's a great science read-aloud for today - complete with a ukulele song about sea turtles! https://t.co/bkaaoEIQlc
View on Twitter
2
11 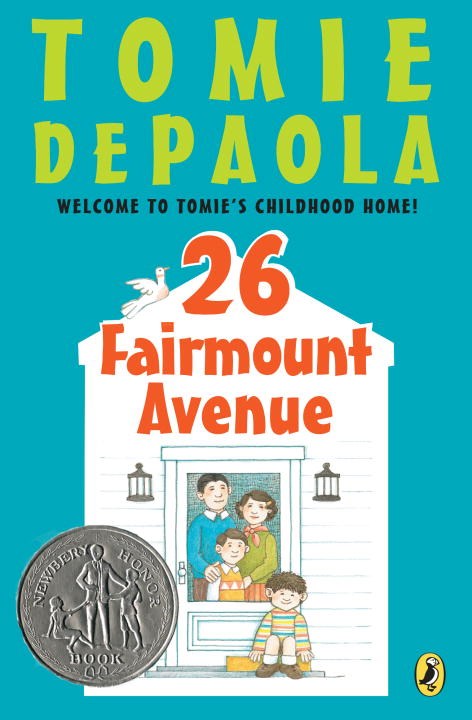 Update: @SCBWI's wonderful tech team has fixed the overloaded server issues, so registration for my novel revision workshop is back up! You should be able to register now -just make sure you're logged in as a member. https://t.co/G7aVmIfwj5
View on Twitter
11
41 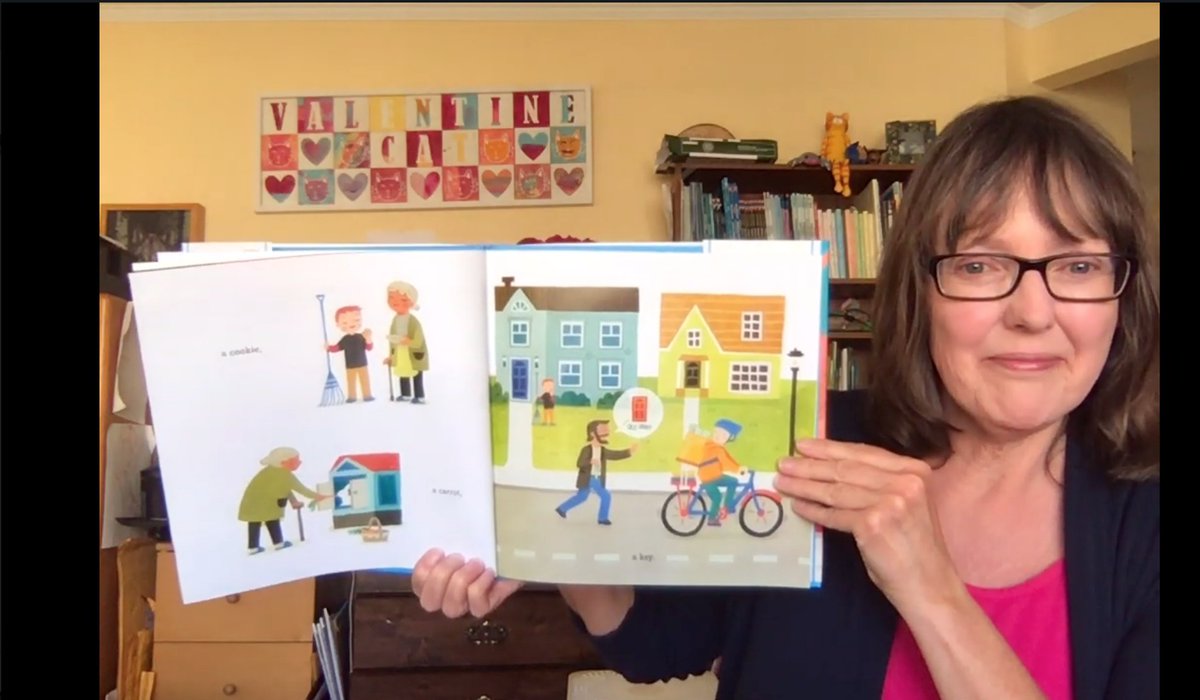