Good morning & happy Saturday! Today’s a reflecting-on-craft kind of day, and our guest post is from Dayna Lorentz, the author of the Dogs of the Drowned City series for middle grade readers and the No Safety in Numbers series for teens. Dayna’s here today for some nitty gritty point of view discussion. Wrestling with the First Person Present Point of View

When I sat down to write the final book in the No Safety in Numbers trilogy, I wanted my narration to be intense, immediate, and voice-driven, so I used the first person point of view and wrote in the present tense. Once I started putting words on the page, however, I realized the depth and breadth of the hot water this choice put me in: first person, present tense is an incredibly limiting way to tell a story. Here are some of the pitfalls I encountered and some tips on how to get around them.

When writing in the first person, present, you are limited to a single character’s perspective, and also to that character’s immediate experience. Not only is the reader stuck in your narrator’s head, they are stuck with her in her present moment. This fact of the point of view sets boundaries on the story you can tell. The story is constrained by what the narrator can perceive, and the information she understands in that moment within the plot.

However, you can use this limitation to enrich your narrative by creating tension for the reader. For example, have someone tell the narrator something that she doesn’t understand, but that the reader does, building some dramatic irony. Perhaps the narrator overhears an older sister telling a friend about seeing a spirit haunting the bathroom mirror, which the reader knows is teasing, but the narrator is spooked.

You could also build suspense by having the narrator hear an unidentified, but menacing noise coming from somewhere in the setting. An omniscient, third-person narrator would have to tell the reader it’s a window-shutter flapping against the siding, but the first person narrator, limited to her experience, simply hears the clatter and bang and her imagination conjures up the ghost Big Sister described.

Practically speaking, this point of view handcuffs the writer’s ability to use the full toolbox of techniques for telling a story. For example, if you want to include a flashback or give context to a character’s reaction or even describe the scenery, you need to create the space in the plot for that to happen. To continue my example, the narrator can’t dive into her long-standing fear of ghosts brought on by an unfortunate Halloween mishap or even describe the eerie shadows playing across the wallpaper without having to stop on the stairwell, back to the wall, eyes squeezed shut, and reminisce, knowing full well that precious seconds are ticking by as she stands there during which the ghastly ghoul might grab her.

The first person, present point of view also lends itself to rambling. Your book could easily end up a string of thoughts and observations. To avoid this, it is important to put your character into scenes—add another character to the setting or force the narrator to move into a new space. Don’t leave your narrator fretting on the steps, convinced of imminent danger; add Big Sister flipping on the lights and revealing the misunderstanding, perhaps by dragging the poor narrator into the bathroom and confirming the lack of phantoms in the medicine cabinet.

Finally, first person present effortlessly slides into “telling.” Don’t let the narrator blow through a moment by telling the reader, “I feel relieved.” Show her relief by describing the relaxation of her muscles, the quieting of her heartbeat. Let her describe the tree branches outside the window as she recognizes that they, and not some silly specter, made the spooky shadows. 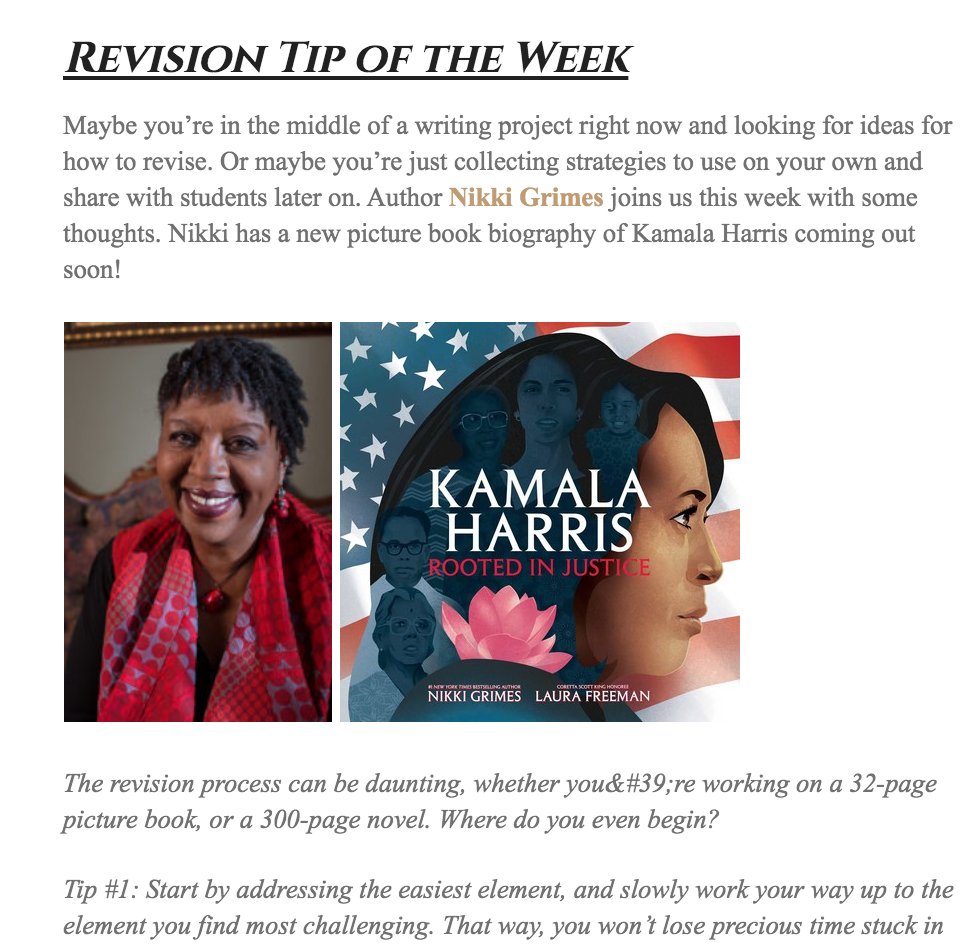 If your kids are excited to watch Hamilton, my MG novel BREAKOUT might be a good follow-up. One of the characters writes her own poems, using the lyrics as mentor texts! https://t.co/TF7MKE4Kmd
View on Twitter
14
56 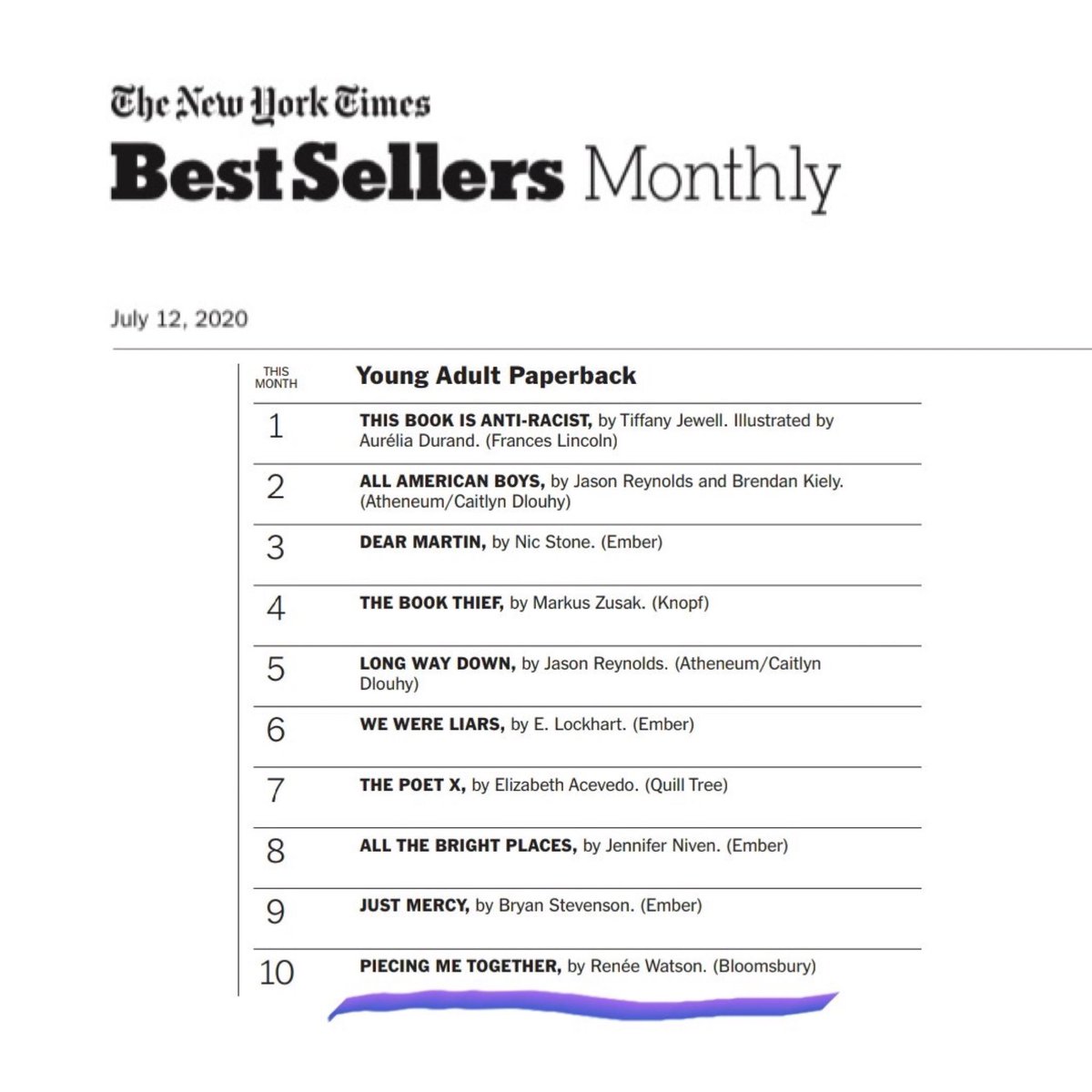 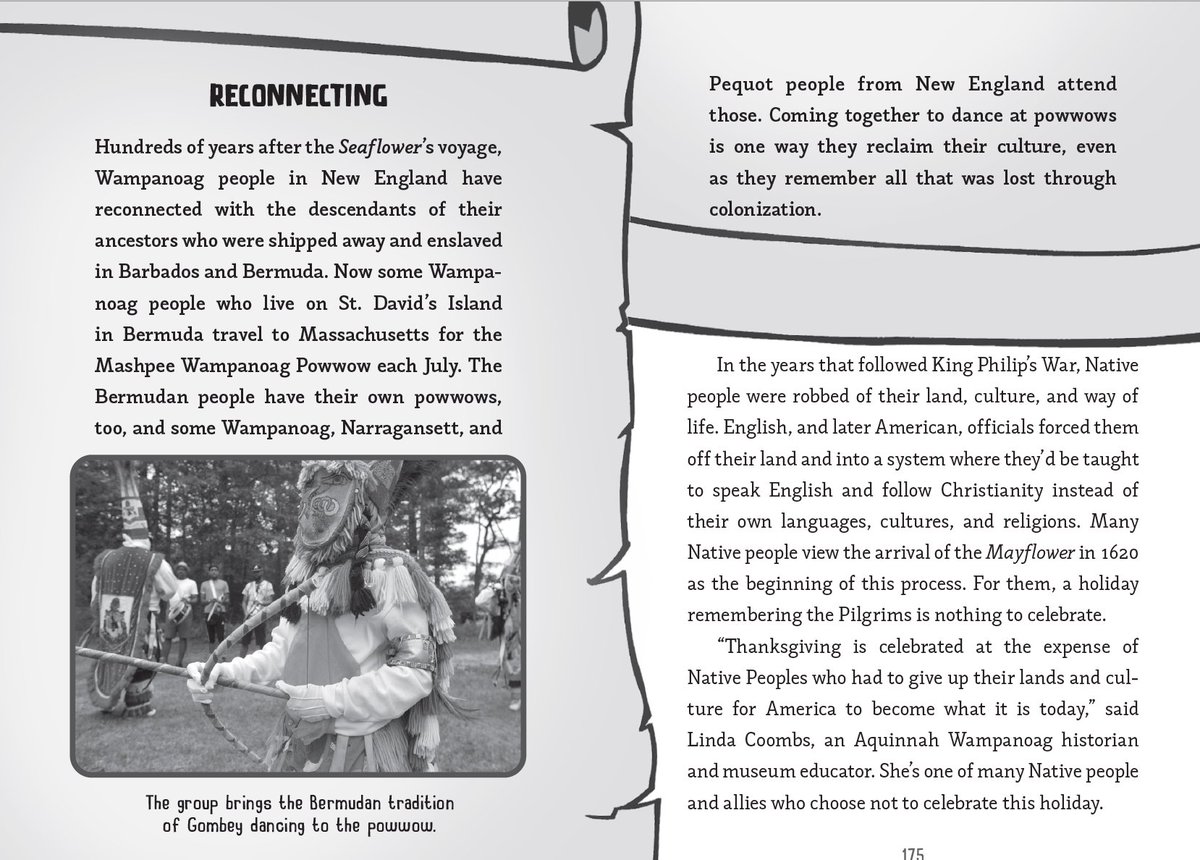 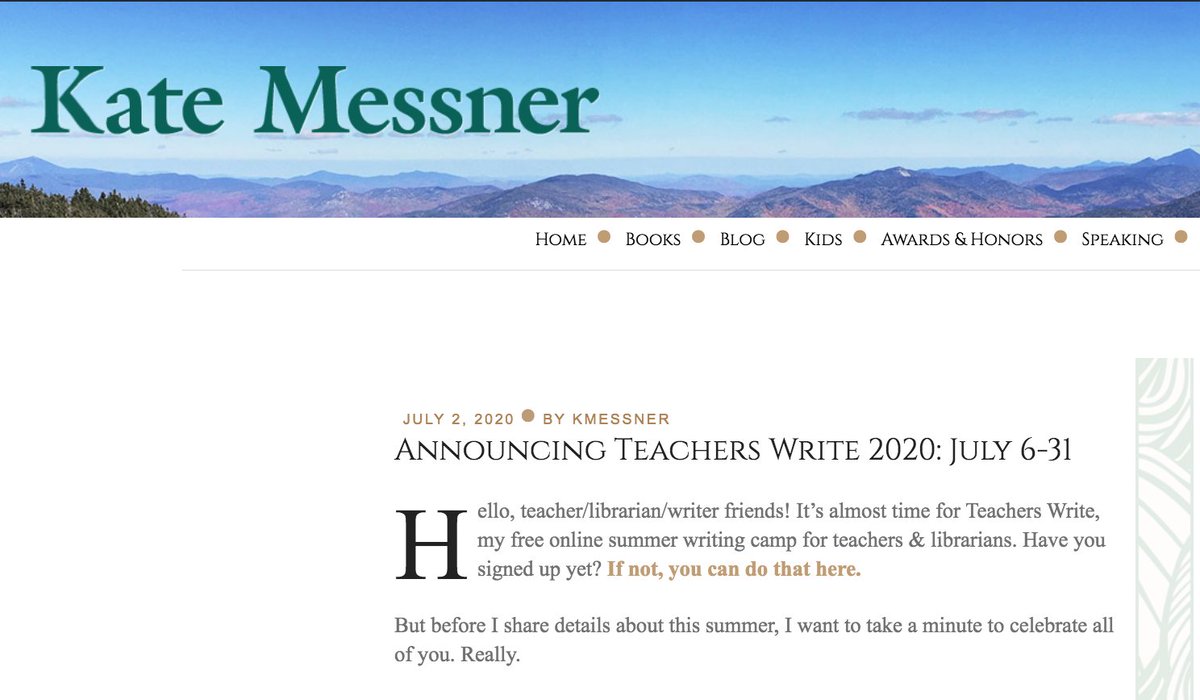