On Tuesdays & Thursdays during Teachers Write! Virtual Summer Writing Camp, I’ll be sharing quick-write prompts, designed to get you free-writing for a few minutes in response to a question or idea. These can be used as a simple free-write, brainstorming, warm-up activity OR as a way to deepen your thinking about a work-in-progress.   Got your keyboard or pencil ready?

Today’s writing prompt is courtesy of guest author Jeannine Atkins, whose most recent book is Borrowed Names: Poems about Laura Ingalls Wilder, Madam C. J. Walker, Marie Curie and Their Daughters (Holt).  She teaches Children’s Literature at UMass-Amherst and a graduate course in writing for children at Simmons College. You can learn more on her website at http://www.Jeannineatkins.com 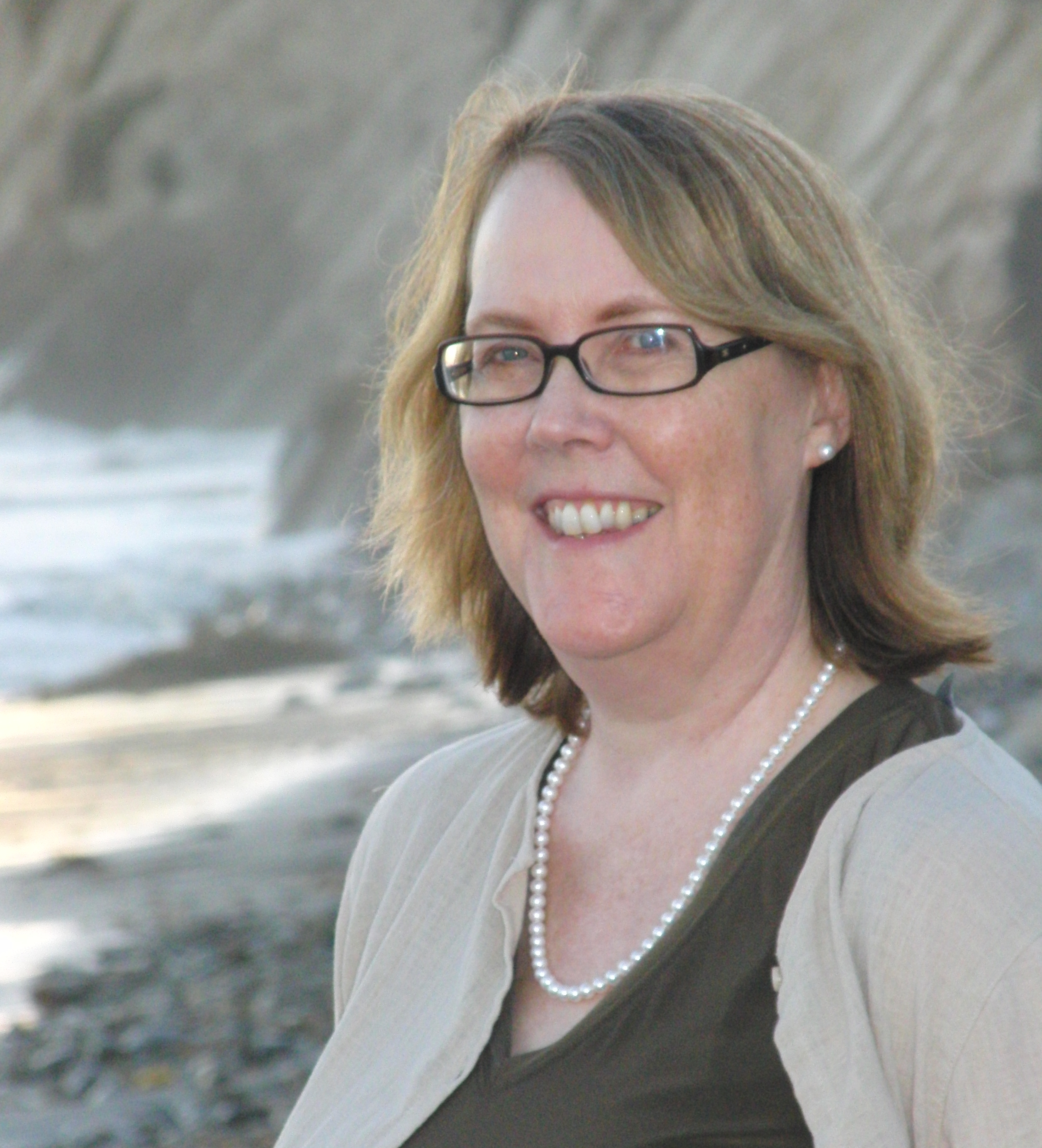 Advice from a writing teacher my freshman year in college has stuck with me all these years. She took a look at my labored prose and suggested I take a break to write some letters home describing life around me. My family was glad for some details, and I got the point that writing can be best when begun with a very particular audience in mind, rather than the vague judge I’d been used to writing papers for, backing up opinions and providing citations.

I suggest taking the main character of the piece you’re working on, or want to start, and write about her or him as if to your mom or a trusted friend. Or begin a poem or story as a letter to your main character, or if you’re already on your way, take a break to ask your character the sort of sincere, casual questions we often reserve for friends. These questions might include: Do you have a favorite place to be alone?  A favorite toy, piece of clothing, pet, tree, tool, or book?  Did someone encourage you to do what you love?  How? Did anyone try to stop you?  What did they do or say? What parts of your work are hard or boring?  What mistakes did you make?  What did you learn from them? Who or what do you love?

What starts as a letter may turn into more of a conversation, and if your character seems chatty, please, just let her speak, even when it seems off topic.

You might move into writing dialog between two characters. Or you can write a poem based on questions and responses, and edit out the questions if you want. Love That Dog by Sharon Creech is an excellent example of a narrative composed of a boy’s letters to his teacher, which makes it clear we don’t need her replies to get a sense of her character.

Lots of options for today’s quick-write. Ready? Get writing! And if you’d like, stop back later on to share a paragraph or two in comments.