My daughter and I took an after-school ferry ride this afternoon to attend Cynthia Lord’s TOUCH BLUE event at Flying Pig Books. We both read and loved TOUCH BLUE so hearing Cindy speak about it was a real treat. We got to see old photos of the real Maine schoolhouse that inspired the story of TOUCH BLUE, in which families take in foster children to try and save their island school.

And Cindy had great props!  She brought her marked-up manuscript with line edits, some rubber duckies from RULES, sea glass, which plays a role in the book, and lobster banding things (Banders, perhaps? Is that what they’re called? Clearly I was not paying close enough attention…)

Yes, we had entirely too much fun.  And I have a shiny, signed copy of TOUCH BLUE to add to my classroom library tomorrow!

Students at my middle school spent an amazing Thursday with Cynthia Lord, the author of the Newbery Honor Book RULES.  I met Cindy at the New England SCBWI Conference a couple years ago and had so hoped that I’d be able to have her visit with my kids someday.  She gave three presentations, sharing with kids the time line for the publication of RULES as well as the inspirations for some of the characters and settings.

The kids loved seeing the Chinese, Korean, and Braille versions of RULES, but they were especially excited to see her Newbery Honor Plaque. One of my very favorite things from the presentation (and there were many) was what Cindy said about how plaque reminds her of "the powerful combination of wishing and work."  What a powerful message for our kids, too!

Cindy passed her Newbery Plaque right around the auditorium and invited students to put their hand over the Newbery seal and make a wish for their own dreams to come true.  You might think 7th and 8th graders would consider themselves too cool for something like that, but they weren’t.

I watched as just about every student held his or her hand over the seal before handing the plaque to the next person.  I smiled even wider when the math teachers in the audience got a turn to see the plaque — they all held their hands over the seal for a moment, too, before passing it on.

After school, Cindy signed books for students in the library.

There’s an author at the end of that long line of RULES fans!

Thanks so much, cynthialord , for a day our students will never forget.  Cindy also took some great photos Thursday, so please stop by her LiveJournal to see them if you’d like!

, author of RULES and the upcoming middle grade novel TOUCH BLUE, is posting a picture of her hometown on her blog every day this week and has invited other writers to do the same.  Here’s my first contribution – a reminder that Lake Champlain is home to families other than mine.

We were instantly reminded of the end of Charlotte’s Web when we discovered these babies on our deck a couple weeks ago. They’re all gone now — except for a few who have spun webs on the posts nearby — but it was fun to share their first weekend in the world.

If you write for young people, consider this LJ post a big, fat thank you note (virtual chocolates and ice cream, too). I just finished reading my 7th graders’ final exams. I ask them to write an essay reflecting on how they’ve grown as readers, writers, and human beings this year. Here’s a quote from K…

“In the beginning of the year, I didn’t like to read at all. But then my teacher showed me all these books that were for me, and I couldn’t stop reading.”

Books that were for her.  Written just for her.  Or at least it felt that way.  She went on to talk about Sonya Sones, Sarah Dessen, Deb Caletti, and Nancy Werlin — voices that spoke to her over the past ten months.

And K wasn’t the only one who named names as she reflected on books that made a difference this year.  My kids talked about finding themselves in the characters of Pete Hautman, Janet Tashjian, Jack Gantos, Laurie Halse Anderson, Lisa Yee, Sharon Creech, Jerry Spinelli, Wendelin Van Draanen, David Lubar, Cynthia Kadohata, Mal Peet, and Walter Dean Myers.  They wrote about being challenged by M.T. Anderson, Richard Preston, and Markus Zusak.  They wrote fondly about escaping into the worlds of Margaret Peterson Haddix, Christopher Paolini, and JK Rowling.  And they reflected on walking a mile in someone else’s shoes as they read Gene Luen Yang, Cynthia Lord, Will Hobbs, Jennifer Roy, and Joseph Bruchac.

I write for kids.  I know that some days, it feels like you’re alone with your computer, and even your computer doesn’t  like you very much. So I thought I’d share K’s reflection on her year of reading.  We all need to realize when we write, we’re writing for someone important.  Someone like K, who’s waiting for a book that’s just for her, just for him.

If you write for kids, that’s the work you’re doing every day.  You may never get to read the end-of-the-year essays, but you should know that you make a difference, and you’re appreciated. 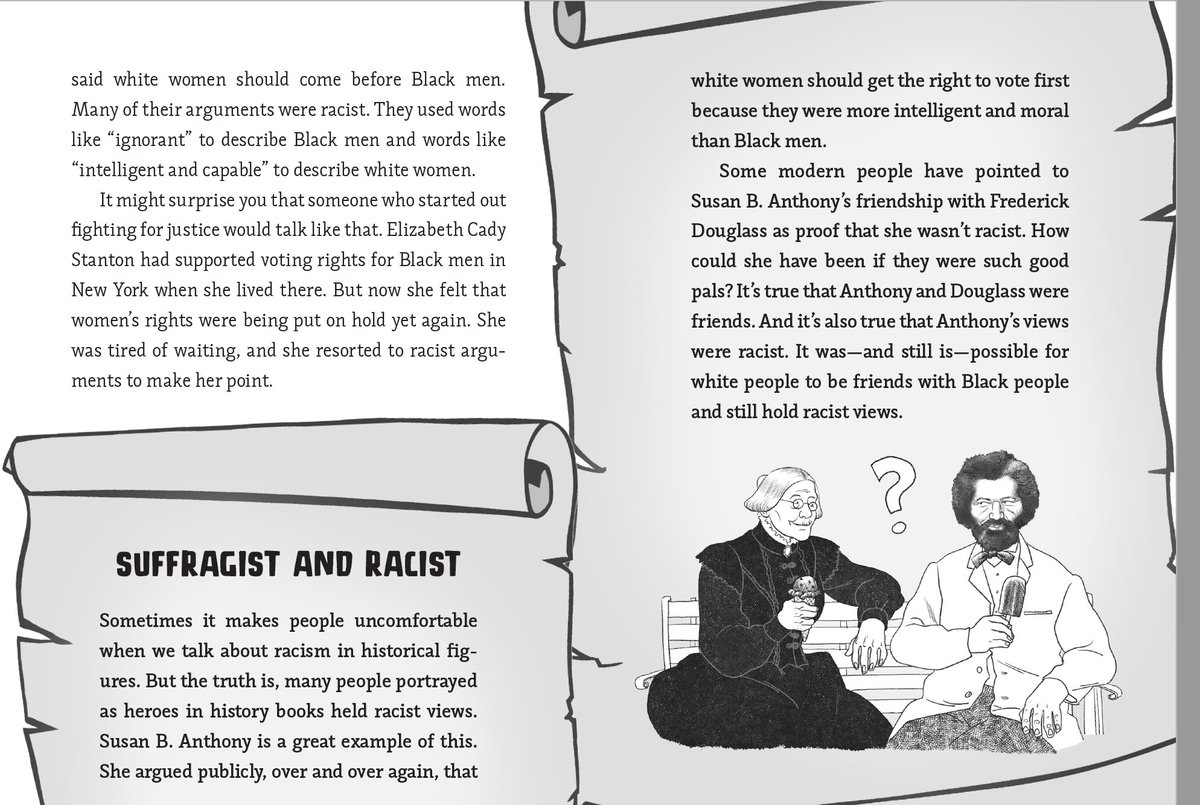 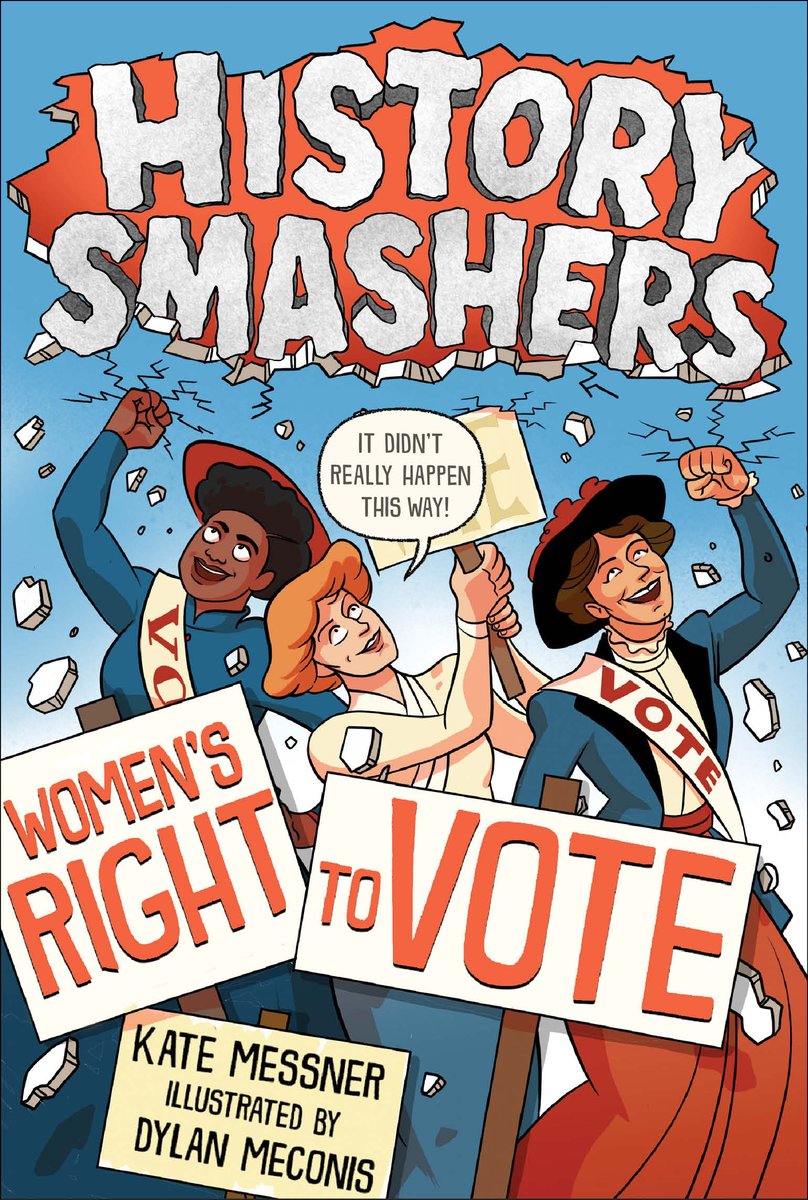