Today…C. Lee McKenzie, author of SLIDING ON THE EDGE!

Shawna Stone is a heartbeat away from making the worst mistake anyone can. She’s close to taking her own life. Kay Stone is a grandmother Shawna has never known, and at sixty-four Kay feels there is little left in her life to look forward to. When they are thrown together they circle each other in a crucible of secrets and distrust until saving a doomed horse unites them and gives each a reason to live.

Welcome! Tell us about the first thing you ever wrote that made you think maybe you were a writer.

The first piece of fiction I ever wrote was a short story for an East Indian magazine. Now that I think of it, that was pretty audacious. I have no first-hand experience about India, but I won the $100 first prize! Naively, I patted myself on the back and decided I could publish just about anything. Not true!

Most writers admit that making time to write can sometimes be a challenge.  When and where do you write?   Do you have any special rituals?  Music?  Food & beverages?

I’m an early morning writer. I mean like sometimes 4 am if I wake up with a good idea. I write at my desk on my computer, sip a cappuccino, and work until sunup. Then I take a break, do chores, make my list and get dressed before going back to read what I’ve written and start the re-write or whatever.

I don’t have a specific strategy for revision. If I’m stuck I often do a printout and take a hard copy someplace away from my desk. Sometimes that gives me a new perspective on the critter that’s giving me problems.

I guess I’d say, "Keep writing. You’ll only get better."

Well, obviously, the best part is I wrote it. Next, I don’t have to write it again. But if I were to be serious I’d have to say the best part is I think my book has appeal for younger and older readers. That’s what I’m hearing anyway, so I hope it’s true.

The best part was when I wrote the chapters from two different points of view (pov). That is, I wrote what happened from my young main character’s pov; then I wrote the same set of events from her grandmother’s pov. That was interesting and fun to do.

The worst part was getting the opening paragraph. That took forever.

I always read the SCBWI Bulletin and WestSide was open to young adult submissions with edginess. "I’ve got one of those!" I said and sent off my query.

Thanks, Kate. Your questions were a challenge, but I enjoyed thinking about them.

You can read more about C. Lee McKenzie at her website.  You can pick up your copy of SLIDING ON THE EDGE at your local independent bookseller, order it through one of my favorite indies, Flying Pig Bookstore (they ship!), or find an indie near you by checking out IndieBound!

Up next in the "How They Got Here" Debut 2009 series… Deva Fagan, author of FORTUNE’S FOLLY, will be stopping by on Sunday!

Tags c. lee mckenzie, how they got here 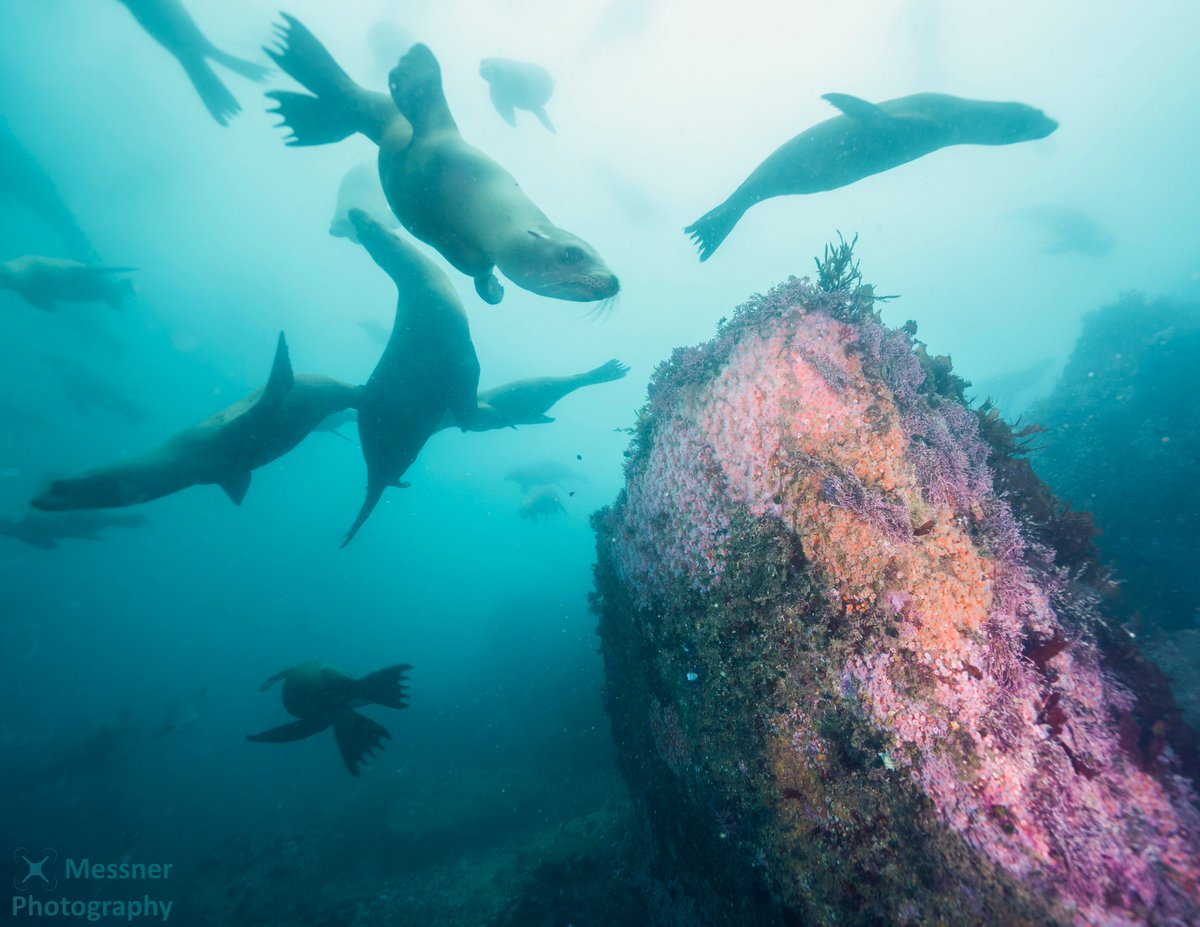