I loved working on the KidLit Cares Sandy Relief Effort for so many reasons — mostly because we raised more than $60,000 for American Red Cross Disaster Relief. But an added bonus has been the books I’ve discovered through my own KidLit Cares auction offering, the School and Library Planning & Publicity Package. Author Dayna Lorentz was one of the generous donors who won that item, and I’ve spent the past few weeks immersed in her DOGS OF THE DROWNED CITY series with Scholastic. The first book in the series, THE STORM, follows a German Shepherd named Shep as his owners are forced to evacuate their home during a hurricane, leaving Shep behind.  Here’s the publisher’s summary:

When a hurricane forces his family to evacuate without him, Shep the German Shepard is confused. Where is his boy? Will he ever return? And what will Shep do in the meantime, now that the extra bowls of food — not to mention all those tasty things he found in the big cold box — are gone?

Then another dog shows up at Shep’s window and convinces him to escape. There’s food outside, and a whole empty city to explore. Shep just wants to go home . . . but the adventure of a lifetime is just beginning.

Shep is a great character with a troubled past (he used to be a fight dog and has flashbacks to those days), and kids will relate to his struggles to deal with the other dogs he encounters in a city that seems to have been abandoned by most of its human residents.

I know that this book has been a beloved read-aloud in some classrooms, but I’m surprised it’s not used in more — especially because of the natural text-to-text connections kids can make reading THE STORM along with some truly riveting nonfiction accounts of pets’ ordeals during Hurricane Katrina. In fact, Dayna says on her blog that she was inspired to write this series after a friend went down to New Orleans to rescue trapped pets after Katrina, and after she viewed a documentary called MINE, about people trying to track down lost pets after the storm.

There have been a number of great articles written on this topic, too, and that’s a natural opportunity for teachers to create a fiction/nonfiction pairing for their readers.  Here’s an excerpt from the discussion and resource guide I created for THE STORM that gives an example of how that might work:

Nonfiction Connections:  Write a persuasive letter to pet owners and emergency preparedness crews, explaining what you think should happen to pets when people need to evacuate an area due to severe weather.  Use details and examples from THE STORM as well as information from the articles “Saving Pets from Another Katrina” and “Will Your Animal Companions Be Protected in a Disaster?” and to make your points and lay out what you think is a solid plan for pets in the case of an emergency.

Saving Pets from Another Katrina

Will Your Animal Companions Be Protected in a Disaster?”

“7 Years After Katrina, New Orleans Is Overrun by Wild Dogs” from The Atlantic http://www.theatlantic.com/national/archive/2012/08/7-years-after-katrina-new-orleans-is-overrun-by-wild-dogs/261530/

“The Dogs of Hurricane Katrina” from Modern Dog http://www.moderndogmagazine.com/articles/dogs-hurricane-katrina/151

And of course, you’ll want to visit Dayna’s website to read a lot more about THE STORM and the rest of the Dogs of the Drowned City series, along with her YA thriller series on the topic of bioterrorism, NO SAFETY IN NUMBERS.  If you’re a Vermont teacher or librarian, Dayna is a neighbor and would love to talk with you about visiting your school or library — and if you’re a far-away friend, she’s available for Skype visits.  If you’re on Twitter, you can follow Dayna here – especially if you’re a teacher or librarian, since she frequently tweets & blogs about research and writing and has giveaways, too! 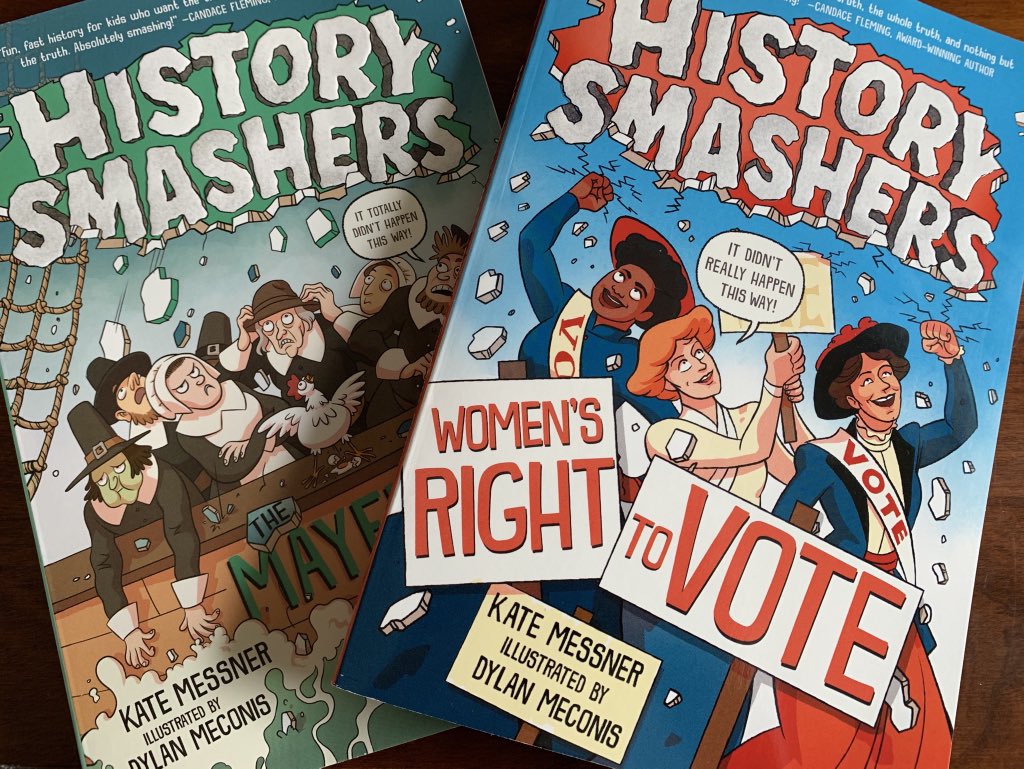