Tomorrow morning, before school, I’ll walk to the tiny community center building in my neighborhood park to vote.  The election volunteers there will know me. They’re my neighbors — the walkers I see out on my morning run, the people who handed my kids candy a few nights ago, the volunteer firefighters who showed up in the middle of the night when squirrels chewed through the wires in our basement last winter. They’ll greet my kids by name and hold the curtain as the kids crowd into the booth with me to help press the levers.  When I leave, they’ll wish me a great day.  All of this will happen, whether or not we agree on who should be President of the United States, and this is what I love about voting – the way it brings us together.

This will be my 6th time voting in a Presidential Election, and I’ve never been more excited.  For the first time, I’ve been actively involved in a political campaign, making phone calls and talking with voters in states far away from mine.  Two nights ago, I chatted with a 68-year-old Pennsylvania woman while I was boiling water for pasta.  Her name was Fiona, and she’s never been more excited to vote either.  She actually thanked me for the phone call that no doubt interrupted her dinner.  I’ll be thinking about her when I vote tomorrow morning.  Even though we’ll be in different buildings, using different systems, in different states, Fiona and I have a connection.

We all do on  Election Day.  I’ve voted in different places over the years — in a big community center in Syracuse right after I graduated from SU, in an elementary school in Burlington, Vermont when I worked there as a tv reporter, and now, in the one-room community center between the swing set and the soccer field.  In all those times and places, whether or not the election workers knew my name, they greeted me warmly, and I headed back out into the November day feeling important and connected and…well…American.

Soon after the polls open at 6am tomorrow, I’ll walk to the park with my kids.  I’ll sign my name on the election roster and lift my daughter so she can reach the levers in the booth.  I’ll referee when the kids argue over who gets to press the one for President, and then I’ll pull back the curtain and say goodbye to my neighbors and take my son to jazz band rehearsal at 7.  But that feeling will last all day long…the feeling of being part of something big…something important, along with the election volunteers, and with Fiona in Pennsylvania, and with you.

Visit Colleen at Chasing Ray for a full list of Blog the Vote posts on the importance of voting…and please stop back here tomorrow.  To celebrate all of our VOICES AND VOTES on Election Day, I’ll be posting a photograph of myself at my polling place right after I vote, and I’m inviting you to do the same.  I’ll be posting a VOICES AND VOTES roundup with links, so If you want to participate, drop me a comment or email (kmessner at katemessner dot com) and I’ll include your link.  Happy Voting!

This is unconscionable. And making this move in the middle of a pandemic seems to be a clear attempt to steal land while people are otherwise occupied. We all need to speak up. https://t.co/XBG4alCYWo
View on Twitter
98
141

My 87 year old dad has been riding around his FL neighborhood on his bike, shouting "SIX FEET!" at people who are still talking in groups too close together, and I think maybe he should run for governor. #CoronaSheriff #SocialDistancing #StaySafeStayHome
View on Twitter
43
1219

It's not every day one of my books gets reviewed in the @nytimes - or that any review at all understands & appreciates a novel the way this one does. One of the small things I'm celebrating today, even in the midst of everything. https://t.co/g36OplEMCP
View on Twitter
48
381

Updated with new read-alouds this morning! https://t.co/jTxgeFXkmv
View on Twitter
21
39

Is anyone else having major problems with @comcastcares now? Our son in CA tried to increase his internet speed & they were unable to make it work. When he said okay - go back to the old speed, they DOUBLED his monthly charge. Pandemic price gouging is so uncool, @xfinity.
View on Twitter
1
5 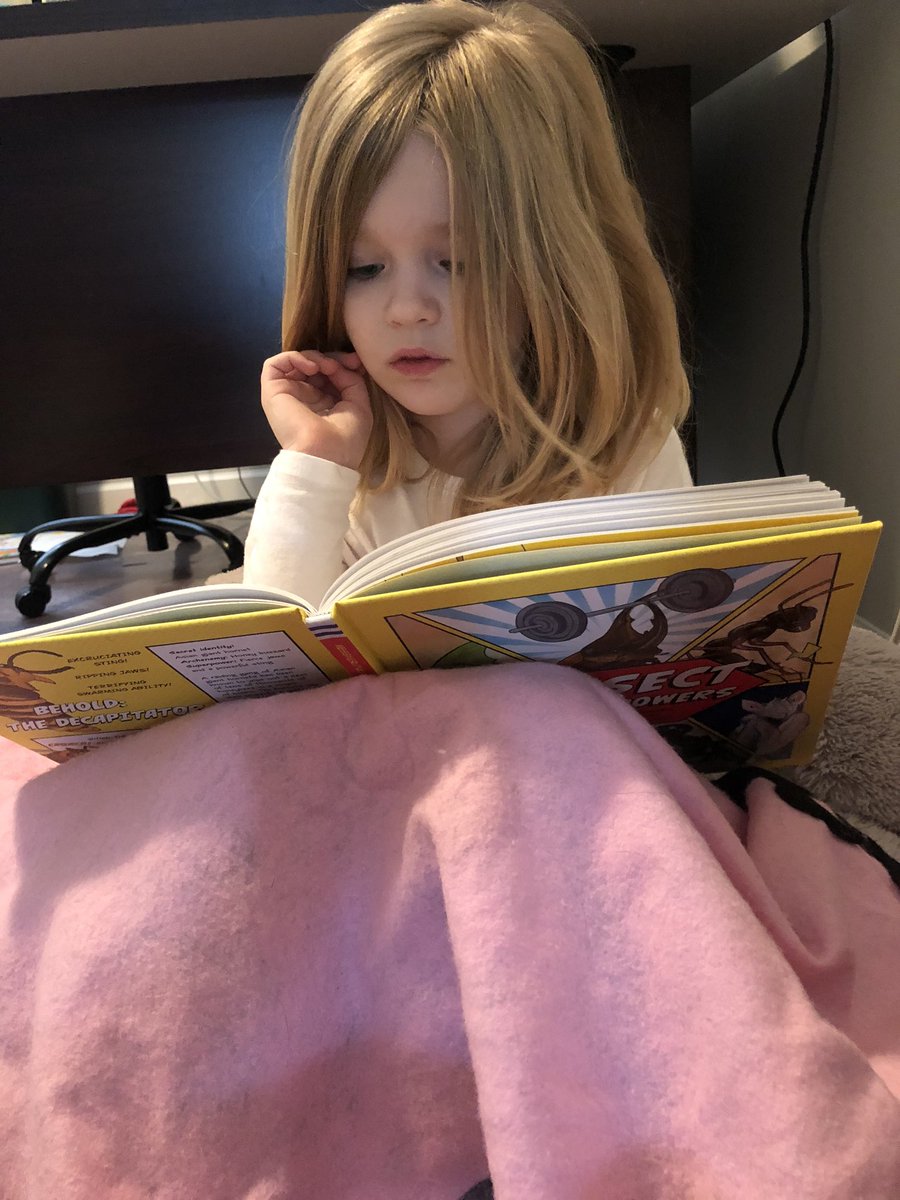