Traditionally, Wednesdays are Q and A days at Teachers Write – a chance to ask published authors questions about the writing process, from brainstorming to outlining to revision. This summer, we have so many amazing guest authors with so many great lessons that we’re also going to have lessons along with our regular Q and A sessions on Wednesdays. Excited about that? Me, too!

Today, we welcome guest author Melanie Crowder. Melanie’s debut novel, Parched was one of Bank Street’s Best Books of the Year and a Junior Library Guild selection. Her second book, Audacity, has received three starred reviews and is an Editor’s Choice at BookBrowse and a Top Pick from BookPage. Her third novel, A Nearer Moon, releases September 8 from Atheneum Books / S&S. Melanie holds an MFA from Vermont College of Fine Arts and lives in Colorado with her family. Her mini-lesson today is all about image systems… 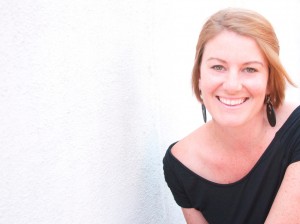 To get started, if you haven’t already, draw up some sketches for a few of the characters in your story. I don’t mean actual drawings; brief descriptions will do. (What they look like, their hobbies, their habits, their flaws, their nervous tells.)

That’s done? Good. Now look back through what you’ve got. Anything particularly visual standing out to you? If not, add a few more details until you find something you like.

I’ll give you an example of what I’m talking about. One of the characters from my work in progress is an eight year old girl named Pilar. She collects things like empty snail shells, dropped moth wings, desiccated leaves, and abandoned chrysalises. All the discarded things.

Why? I don’t know—it started out just as a thing she did. But I liked it, so I expanded it. The discarded things became an element of the physical descriptions I wrote for her: the shadows on her skin like whorls on a snail shell or the wind tossing her hair like a leaf ripped from the tree.

When I want to show her emotions, I put those discarded things into a metaphor. Rather than saying she’s lonely, I describe the hollows and creases of the empty nutshell in her palm. And you know what—it turns out that there is a very good reason why she collects all those discarded things. It’s how she processes the fact that her mother left. So much thematic resonance there!

Okay, let me give you some more examples. This afternoon, I popped in a DVD of the 2005 film Pride & Prejudice and turned on director Joe Wright’s commentary. He talks about things like the symbolism of the birdsong in the opening scene, or the way the swan with its head stuck in the water is like Lydia (Ha!), or the way the film opens and closes with the sunrise. (I find a huge amount of inspiration in listening to artists working in other media talk about their process, but that’s a post for another day.)

Here’s one thing he has to say about the actress who plays the eldest Bennett sister:

“[Jane] is obsessed with ribbons. She carries two or three ribbons with her wherever she goes.”

Why? What does that detail reveal about her as a character? What potential is there in that image for description, metaphor, or theme?

Here’s another quote from the director about Lizzie’s aunt and uncle:

“[I] love the Gardeners. Their relationship is based on pies. In every scene, they’re eating and they have a very happy marriage in their shared admiration of the great English pie.”

Hilarious. And so telling, right? If you were writing those characters, with the image system of the great English pie, just think of all the different directions you could take it!

Pick one character, and one image connected with that character. Either as you rewrite an existing scene, or as you draft a new one, bring that image with you. Use it when you describe your character or when it’s time for a metaphor to reveal your character’s emotion, and hey—if all else fails, throw that object into the scene with them and see what happens.

I’d love to hear what you come up with if you’re feeling brave enough to share in the comments. Good luck!

Note from Kate: And of course, today is also Q and A Wednesday, so feel free to post any questions you’d like to ask our guest authors, too. In addition to our “official” guests, we tend to have a wide variety of guest authors popping in from social media on Wednesdays, so you never know who might answer your question! 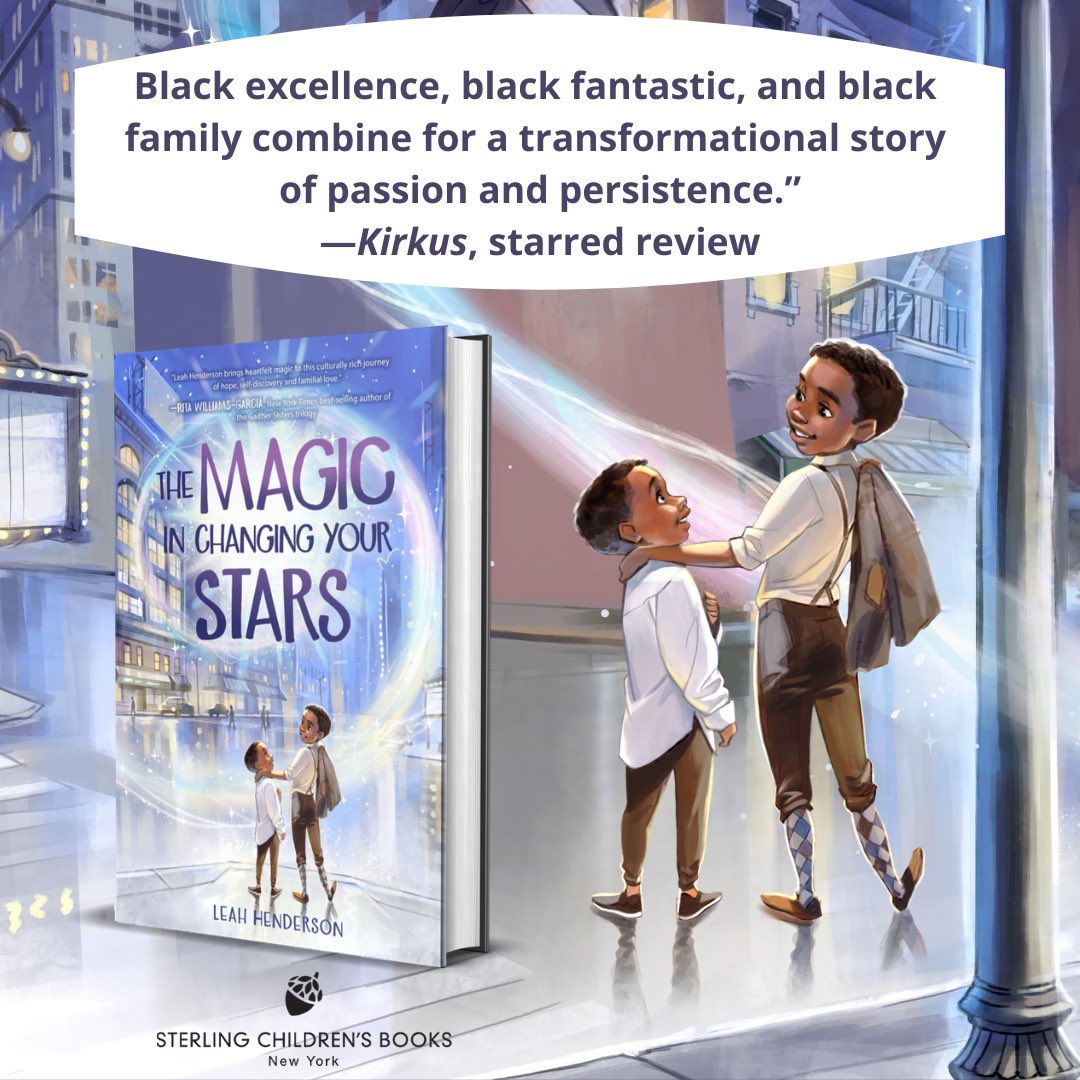 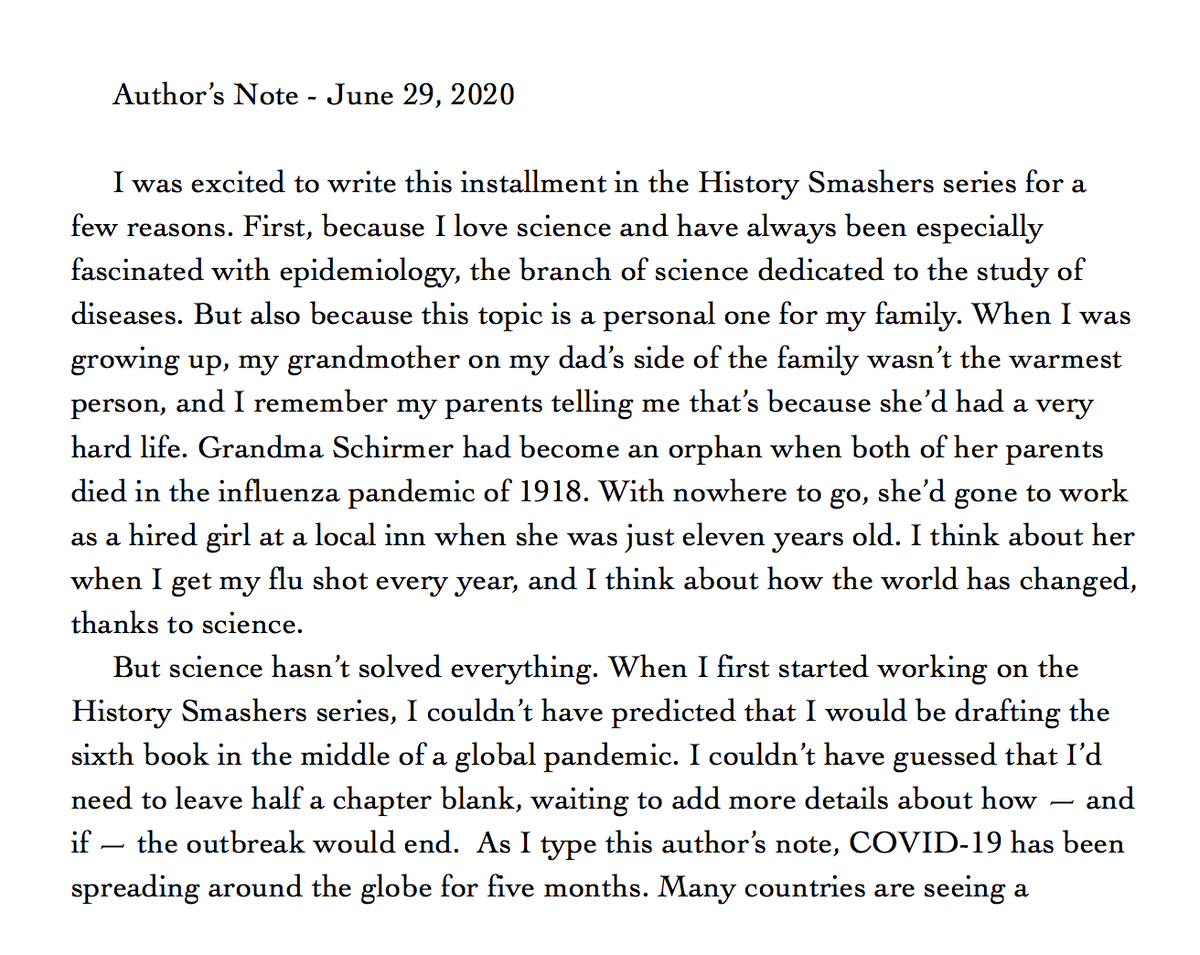 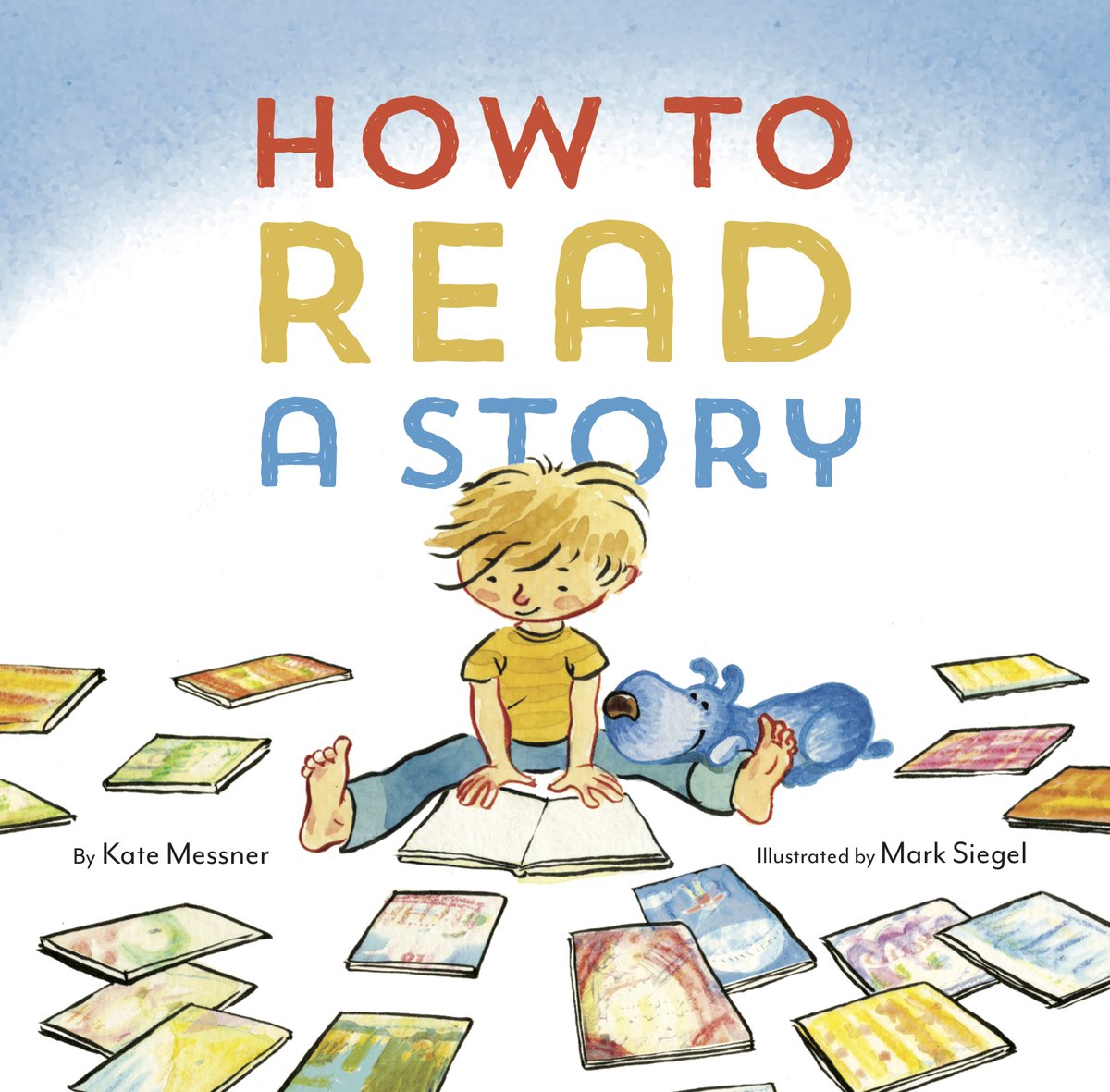 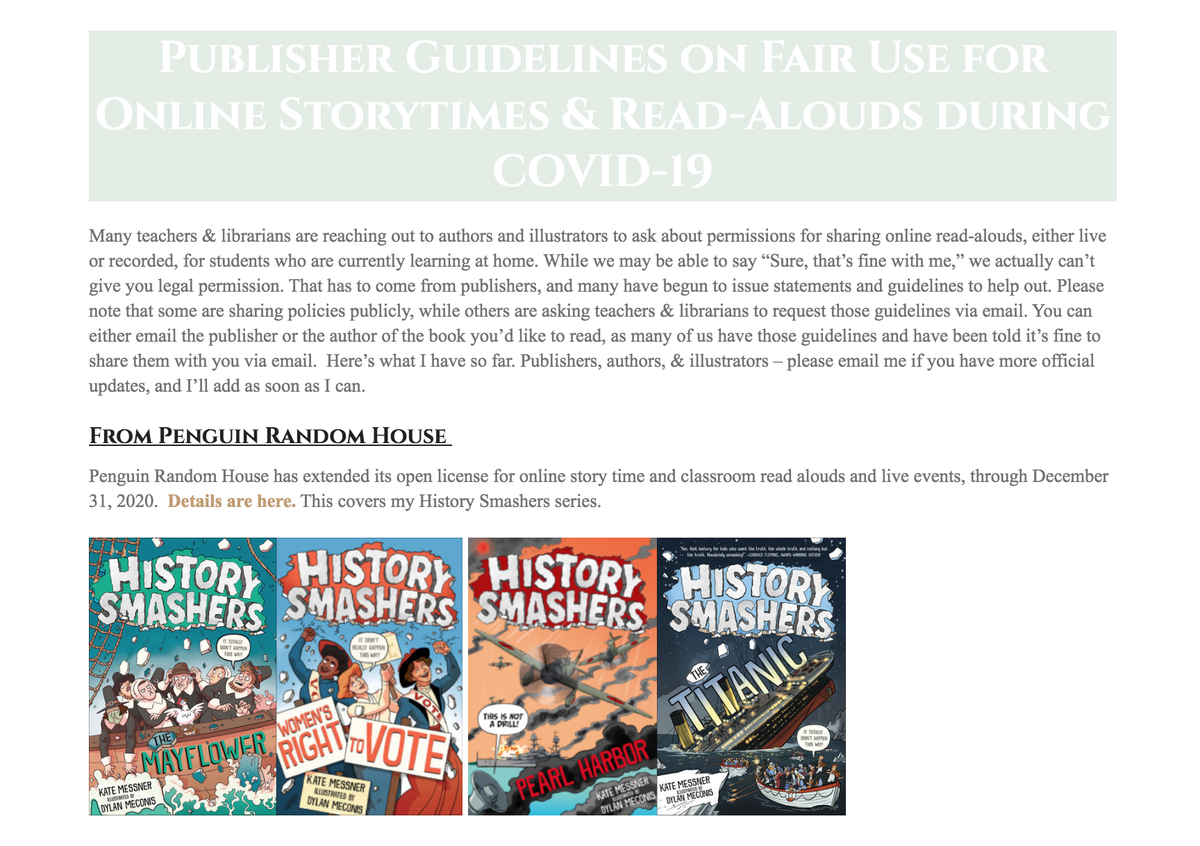 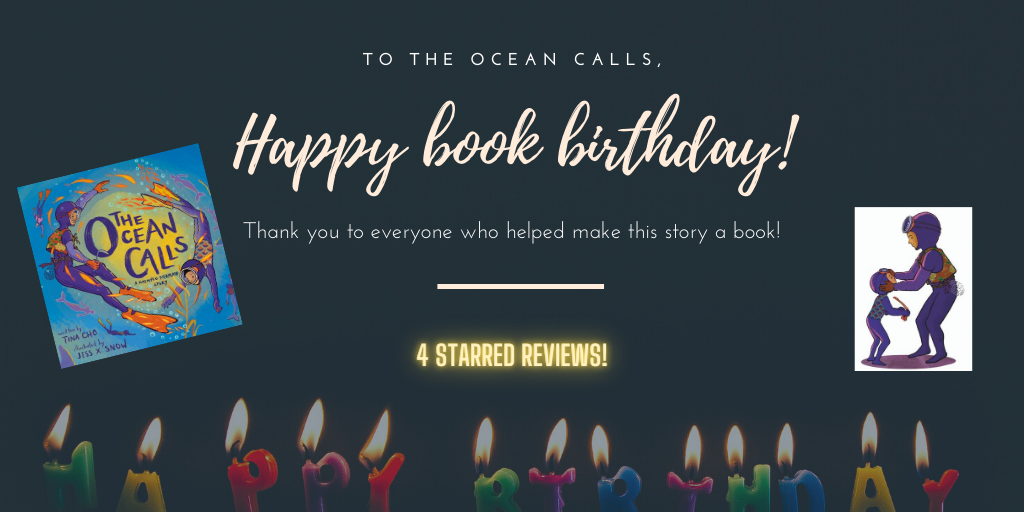 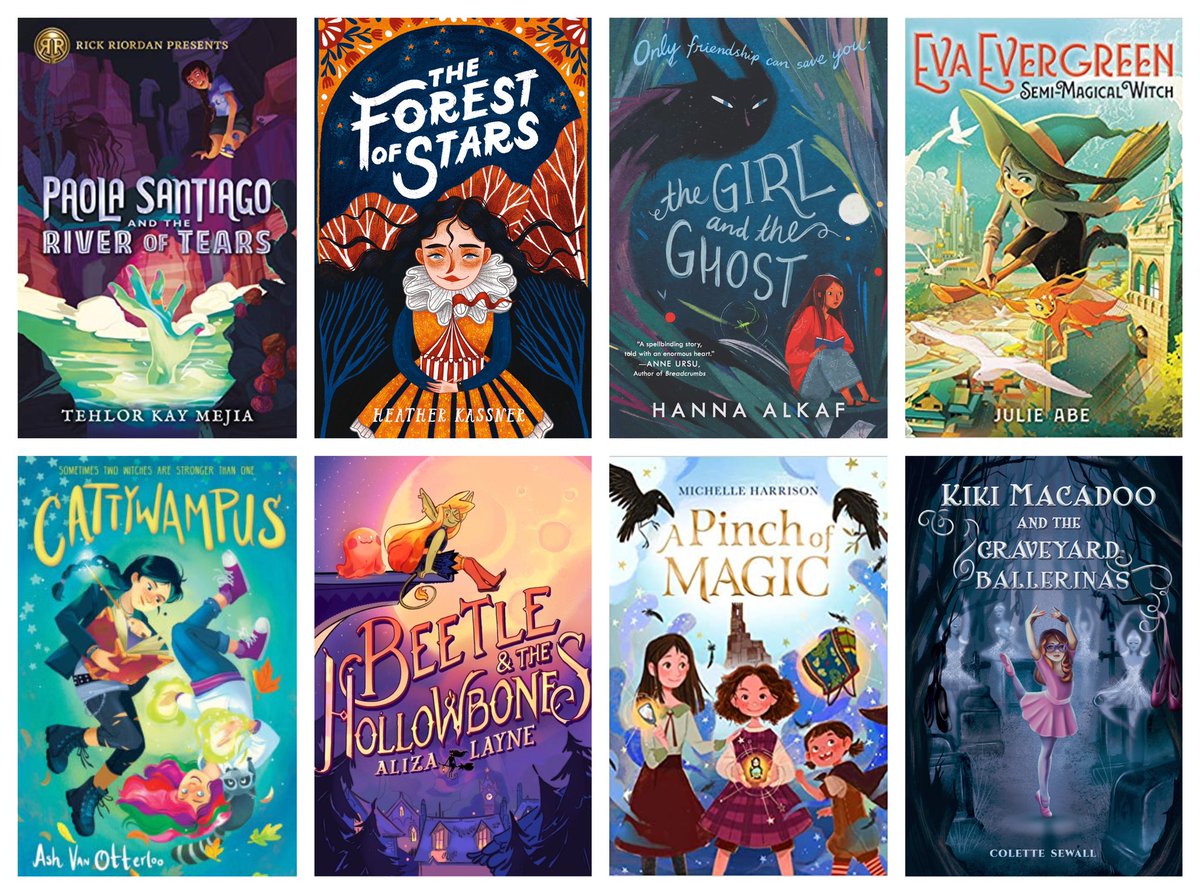